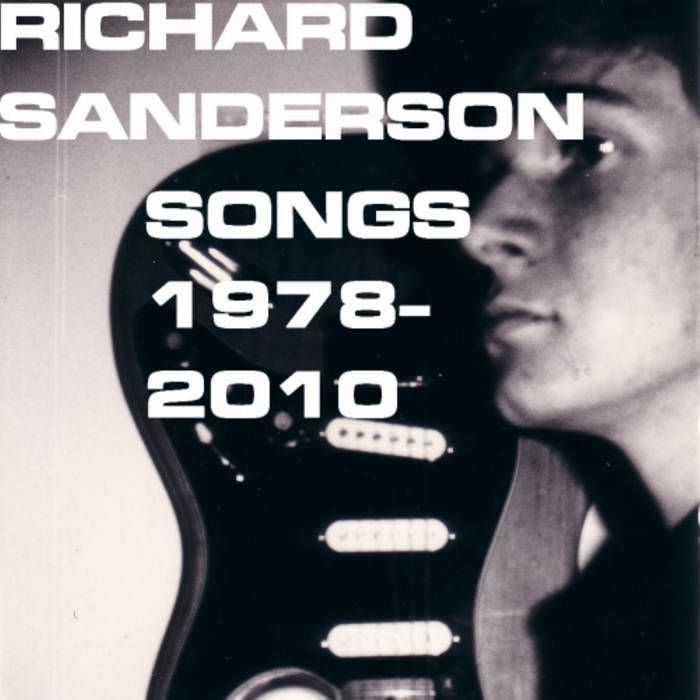 For the second release in Linear Obsessional’s “Retro Linear” series, we present a collection of songs recorded over a 32 year period by Richard Sanderson.

We have taken the unusual step of allowing tracks to be downloaded individually, as there is a wide stylistic variety.

“I am now mainly known as an experimental musician and free improviser. This collection, however, focuses on the other side of my work – as a singer and songwriter. This is an area I don’t really work in any more – my band “Foulkestone” (with Jude Cowan Montague) only performs traditional material, and I have found that traditional song can express more than enough of the things I’d like to say. So this is something of a “goodbye to all that”

The tracks on this collection run from “Hollow Call” recorded by an early version of Drop in 1978 to “Quill” a solo recording from 2010. Other tracks were recorded by the groups Halcyon Days and The Euphoria Case (in several incarnations)

The recordings range from 24 track studio recordings to mono cassette recordings. All the recordings have been re-mastered where ever possible from the original tapes.”
Richard Sanderson 2012

Other musicians in chronological order-

With many thanks to the other musicians who’ve been kind enough to play on my songs,- Duncan Goddard, Gary Simpson, Stephen Weatherall, Helen Walker, Chris Burton, Mark Braby, Andy Coules.