Green Day was a band that tackled political surges. And the last time they fully exerted their musical muscle entirely was when smash hit American Idiot hit the foundations of the music industry with an almighty bang. In present times, the band hasn’t eclipsed the raucousness and importance of that record. Yes, we received Revolution Radio in 2016, and before then, we got Uno, Dos, Tre, which came as a trio of uninspiring discs. In 2009, the outfit had to try and outshine American Idiot in subject matter and chords. Unfortunately, 21st Century Breakdown didn’t surpass its predecessor. It did have its hits, but also had too many uneventful notes. Not many fans or critics praised 21st Century Breakdown, and its relevance quickly evaporated. 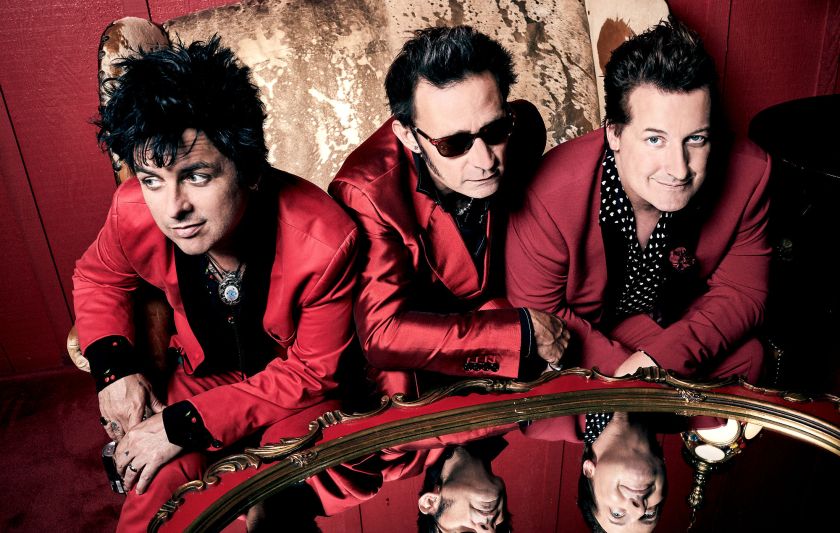 Roll on today and Green Day don’t give a damn. All of the adrenaline and musical fundamentals have been sucked out of this trio. New record Father Of All, doesn’t highlight the band’s creative ingenuity at any point. It has its moments where they can be forgiven for their reckless abandon, but missteps are aplenty. The first half of the album, drags on, plastered in mediocre lyrics and one dimensional instrumentals. If you listen on, you think it’s all a dream.

It isn’t a dream. It is reality. Green Day of days gone by wouldn’t have released Father Of All as a record of significance. They were against this sound, this melting pot of inferiority. Some critics have praised the band’s audacity, the risks. But, many fans have been left bewildered by a chocked sound. Father Of All’s second half, although still assaulted by cheap lyricism, beats life into a sound lacking in development and invigoration. 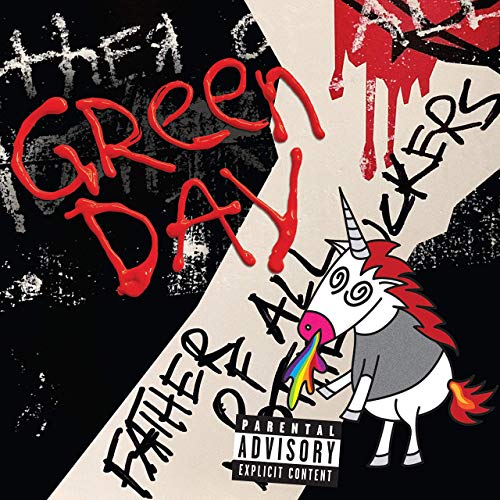 Let’s say the opening period of Father Of All didn’t exist and Green Day released an EP with the last remaining songs. The songs which aren’t fit enough, but are infectious enough to count, then we’d be somewhat entertained. Sugar Youth brings forth some stability. It’s a catchy number. Lyrically strangled, but the riffs will please the sceptics. Junkies On A High sparks some eagerness. The words seem to fit into a cohesive sequence, which is a rarity on Father Of All. Grattifia begins with claps and a 1980’s backbeat. Lead singer/songwriter Billie Joe Armstrong, sings with intent and says ‘’This city isn’t big enough for dreamers’’. Surprisingly the song isn’t a slog.

Die hard Green Day fans will be left disappointment, there’s no doubting that. They may revolt, but what can they do? And a revolution will not happen, not a chance. This powerhouse of a band have declined, they may have fallen into state of writers block, or maybe they don’t give a f**k? The latter seems legit.

Bio: Mark McConville is a freelance music journalist who has written for many online and print publications. He also likes to write dark fiction.